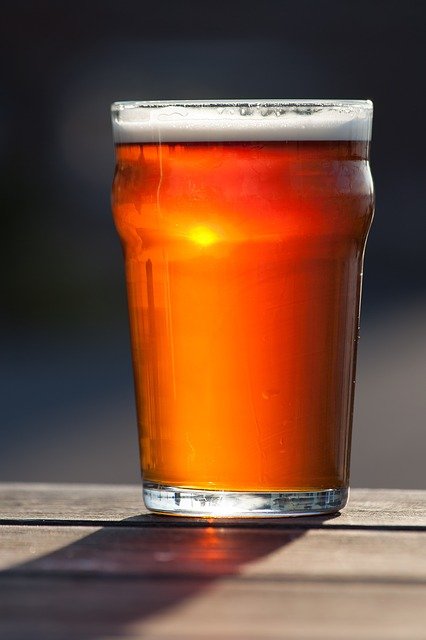 Dry January: Why is casual drinking the bad habit we’re willing to cut out? – Yahoo Life

Why is giving up alcohol for Dry January one of the most popular bad-habit adjustments? Experts weigh in. (Photo: Getty Images)

No in the New Year is Yahoo Life’s series about the power of saying no, establishing boundaries and prioritizing your own physical and mental health.

After ringing in the new year, many people around the world choose to temporarily give up beer, wine and other types of alcohol for Dry January. The concept is simple: Participants go alcohol-free for a full month in an effort to be healthier.

In the U.S., Dry January continues to gain momentum. A survey by Morning Consult found that 19 percent of adults planned to take part this year in Dry January, up from 13 percent in 2021.

There’s little argument against sobering up for a month, especially if you believe you’ve been overdoing it — and research shows that many are, with alcohol consumption in adults ages 30 and older rising by 14 percent during the pandemic.

But why the emphasis on Dry January? Why is alcohol the bad habit people are more willing to cut out? What about the other “vices” we should also consider getting rid of?

Ashley Jones, a family nurse practitioner at Ohio State University’s Wexner Medical Center, tells Yahoo Life that one reason for Dry January’s popularity is that it might feel like less of a burden to eliminate a habit like drinking rather than adopt a new, healthier habit. In other words, it might be easier for people to latch onto Dry January than step up their exercise routine or commit to eating more meat-free meals.

If you’re striving to eat better, for example, you’ll likely need to prepare more food at home and buy less food from restaurants, Jones explains. And if you’re aiming to become more fit, you might need to buy a gym membership or workout equipment, or hire a personal trainer, points out Jones. “This is in addition to finding time in a busy schedule to dedicate to working out, as well as feeling competent in the ability to perform exercises,” Jones says.

Dry January might also draw a lot of attention because alcohol is a more common “vice” than smoking or drug use, according to alcoholism expert Dr. James C. Garbutt, adjunct professor of psychiatry at the University of North Carolina. “So, based simply on the proportion of the population that drinks and may have some problems or concerns with alcohol, I think that is the major factor in the interest in Dry January,” Garbutt tells Yahoo Life.

That being said, should you add Dry January to your routine this year or any year? And what other habits might be worth kicking in January — or all year long?

The benefits of giving up alcohol for a month

Dr. Joseph Volpicelli, whose Volpicelli Center in Plymouth Meeting, Penn., specializes in addiction treatment, says Dry January’s one month of abstinence can help you assess your relationship with alcohol and how it affects your mind and …….